What do we offer?

A unique product that provides an opportunity to take into account the cultural codes of the local population in the sustainable development planning for rural areas with effective mechanisms of environmental management, understood and appreciated by local residents.

Why is this product important?

21 century is called the urban century. As a result of accelerating urbanization, people leave small towns and villages; inhabited territories change their appearance. The historical upheavals of the past centuries wiped off the map many landmarks and memorable places, marked by a special spiritual, historical and natural significance. Abandoned temples, ruins of architectural monuments, uncared parks blame everyone who sees them. So the "Spirit of the Place" disappears into oblivion, life goes away. Having lost its appearance, the territory becomes a desert: people will not return here, there are no chances for creation and development; business will never come here.

Culture resists these changes. When will the inhabitants finally come back? It depends on how much they believe in the reality and viability of the "Place". Only in this case people can receive a purposeful ethical motivation for growing children in harmony with the world around them.

We are convinced that the general plans of the settlements, the programs of development activities should take into account the cultural peculiarities of the territory, and not just the economic, social and environmental conditions. Our approach to planning is based on the identification of sociocultural dominants, patterns of development. It is the socio-cultural dominants of development that are objects of spiritual and historical and cultural significance. They have an incredible ability to consolidate moral efforts and resources in the field of sustainable development of territories.

For whom is it useful?

Where was it implemented earlier?

In the early 1990's, the employees of the Scientific-production enterprise "Cadastre" prepared a scenario for the sustainable development of the territory of the Yaroslavl region, where the Tolga Convent is located. This object of cultural heritage plays the role of a socio-cultural, spiritual foundation, because from the time it emerged, it actively influenced the development of nearby territories, determining their appearance, socio-cultural content and economic structure.

In 2016, we developed proposals for the preservation and restoration of a natural and cultural complex of special spiritual importance for the village of Vaulovo in the Tutaevsky district of the Yaroslavl Region. The revival of this territory will give an opportunity to recreate space full of historical and natural memory, and this will contribute to the sustainable development of this unique place. 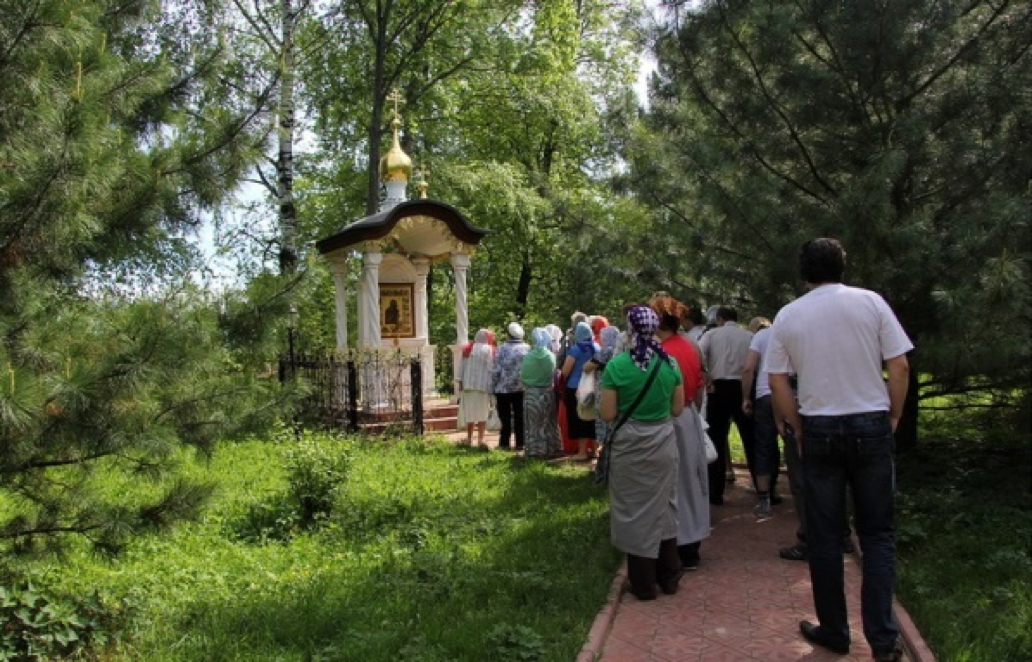 Natural and cultural complexes having a well-known name and spiritual significance play a significant role in achieving sustainable development of the territories. This factor is the dominant of the project "Natural Monuments of Special Spiritual Importance - the Basis for Sustainable Development of Countries and Peoples" (on the example of the cedar forest of Tolga Convent) implemented by the Institute “Cadaster.”